Tope aka Pooh bear (friend from way back who lives in New York) was in Lagos about a week ago and we had so many food loving moments and some not so great ones. Here are our favorites….. 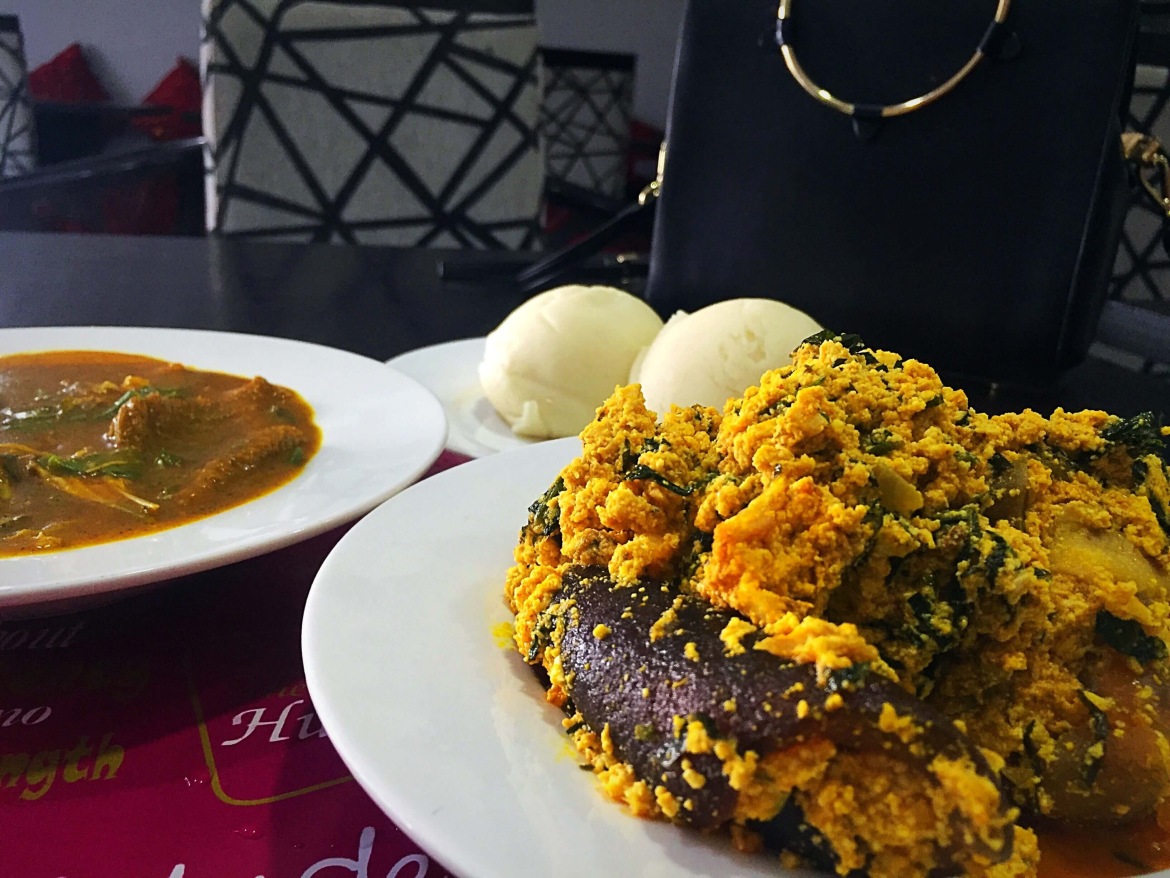 As soon as Pooh got into Lagos, she announced that she had to have proper pounded yam (mortar & pestle involved) and I knew just the place to take her to…. We could not decide on what soup so we had a mash up of egusi and oha soup with cowleg, pomo, shaki, beef, dry fish, stock fish, yum yum….

By now, you know Lagos sun is my enemy…. well it was on full blast one afternoon, my other enemy NEPA or PHCN or whatever they call themselves now was also on Misbehave mode so we decided to dress up and go anywhere that had steady supply of cold air (air conditioners), I picked Raphsody…. 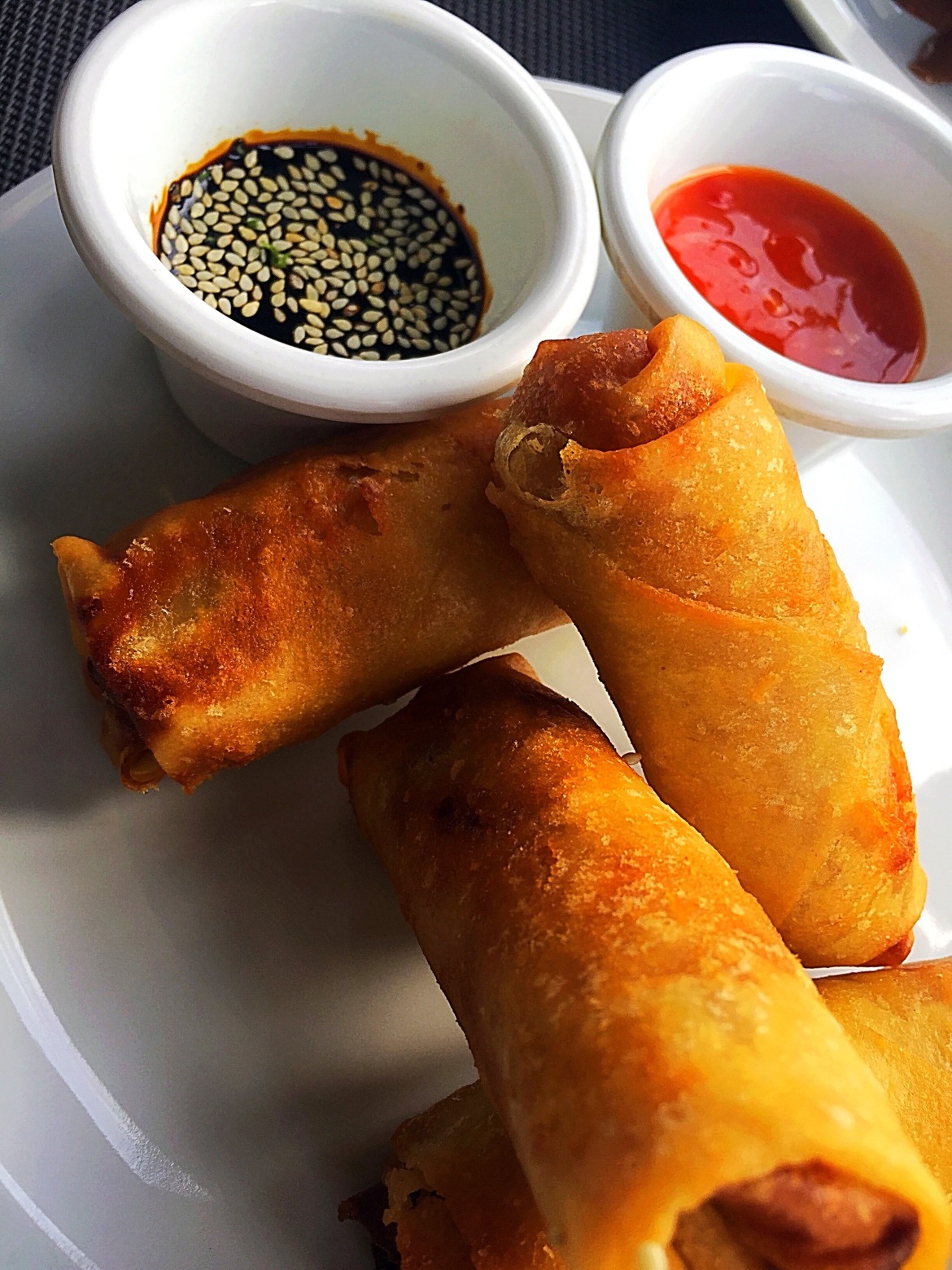 Pooh ordered a frozen drink and decided to throw in these spring rolls just to keep her mouth busy but she ended up falling in love…. 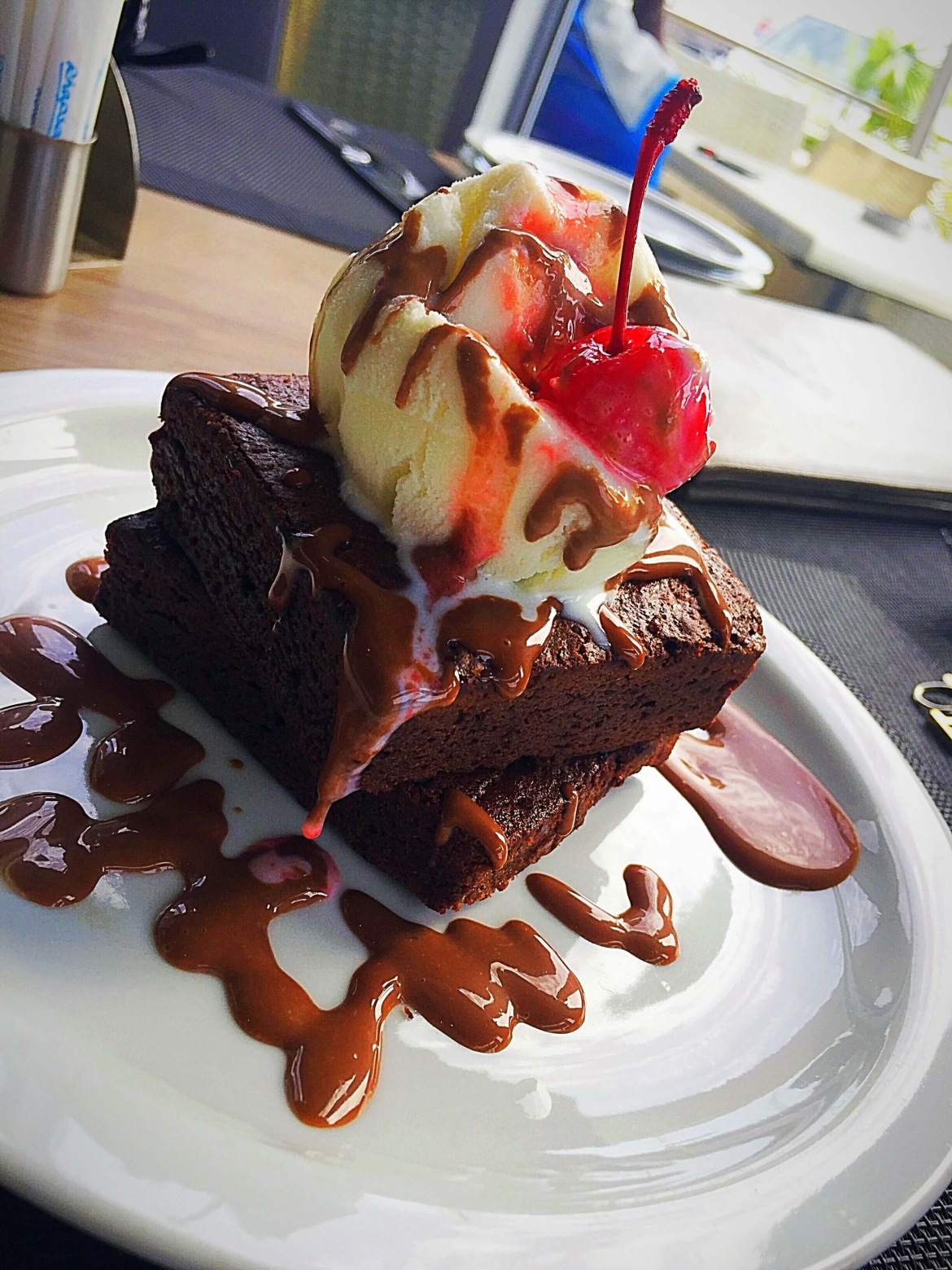 We were too tired to cook so we decided to have dinner out….remember the ‘Bridal shower try out’ post? I had been planning a revisit and this seemed like the perfect day! Drinks first…. 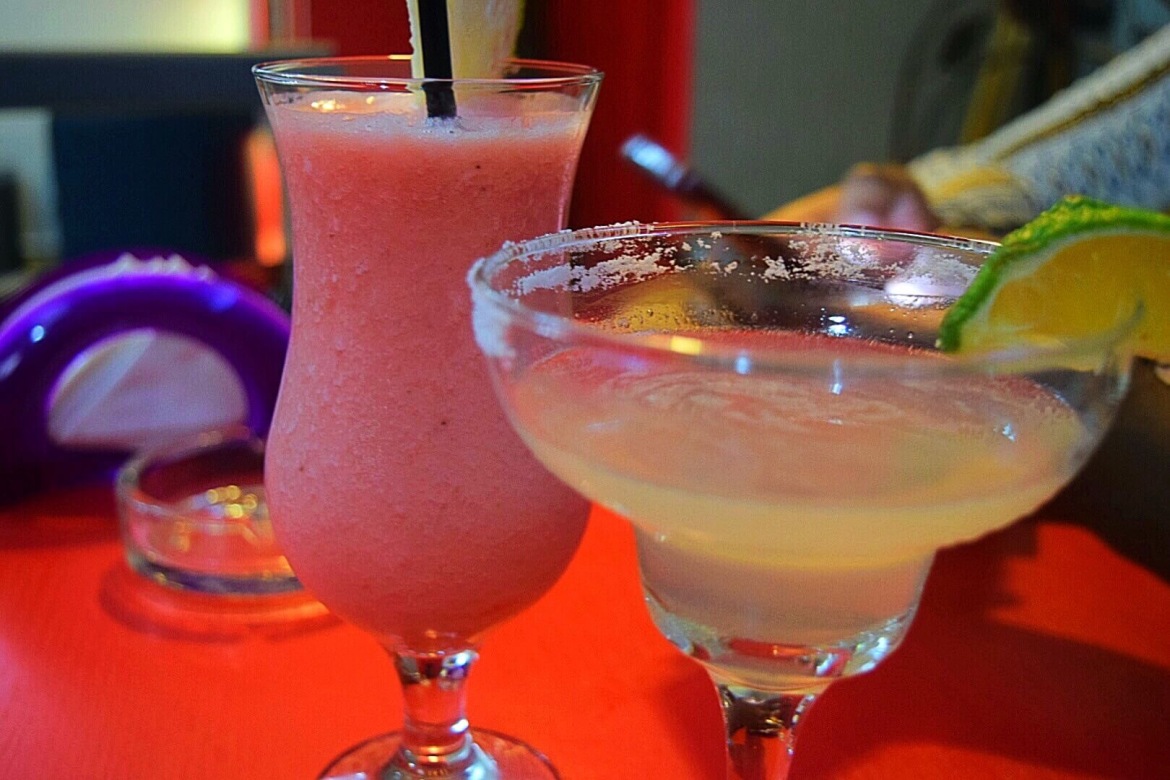 I had a fruit punch while Pooh had a Margarita….as expected, they were Good! Pooh says this is best Margarita she had through out her visit. 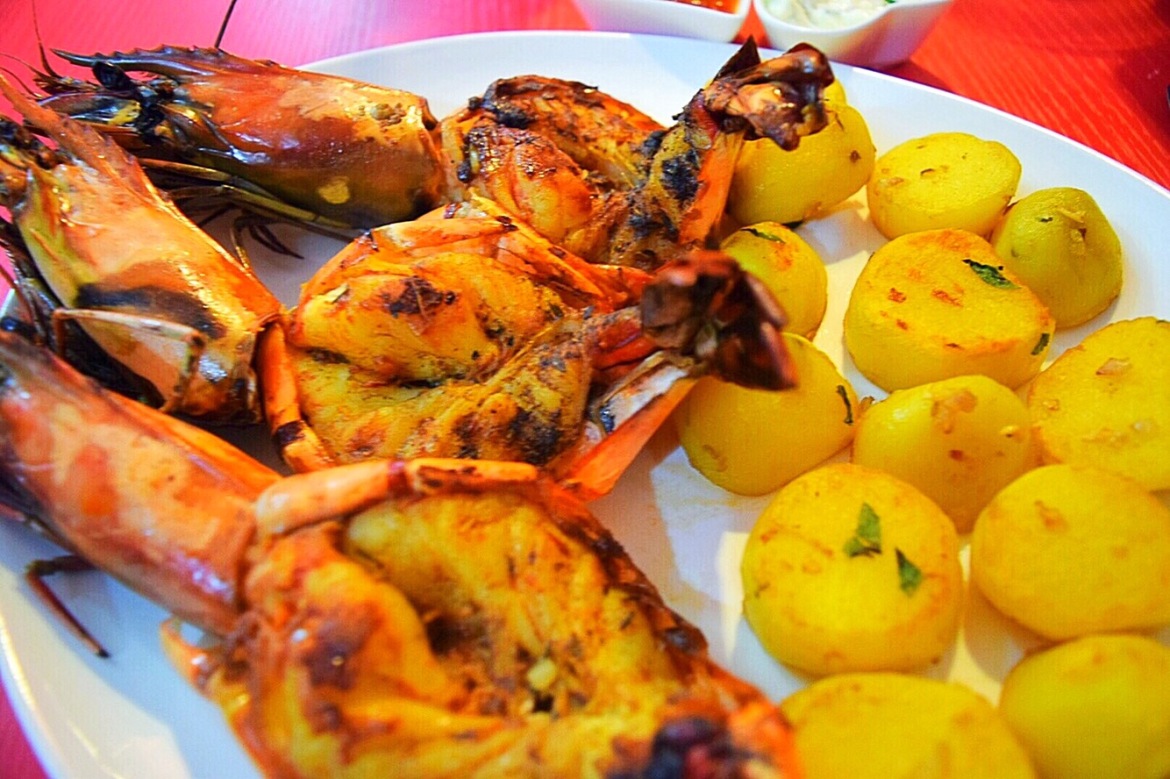 I had garlic butter prawns and sautéed potatoes. The way the prawns fell off its shell and melted in my mouth….just beautiful! 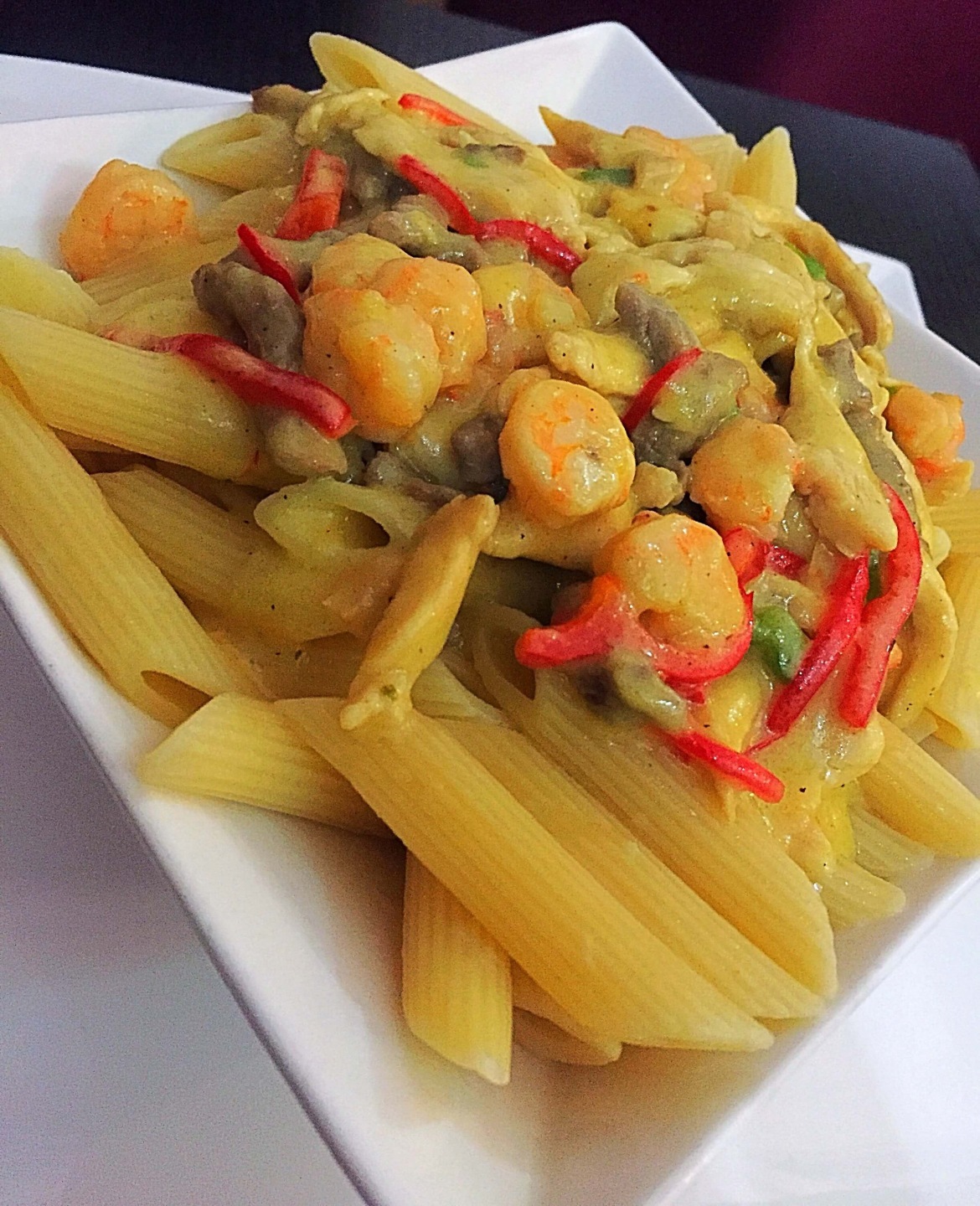 Pooh had Penne pasta and a sauce filled with shrimps, beef and chicken….the aroma made me jealous.

We had Stephie Coco, Pitan and Zainab (friends) join us…. I had a sip from everyone’s drink and rated them based on my palate… 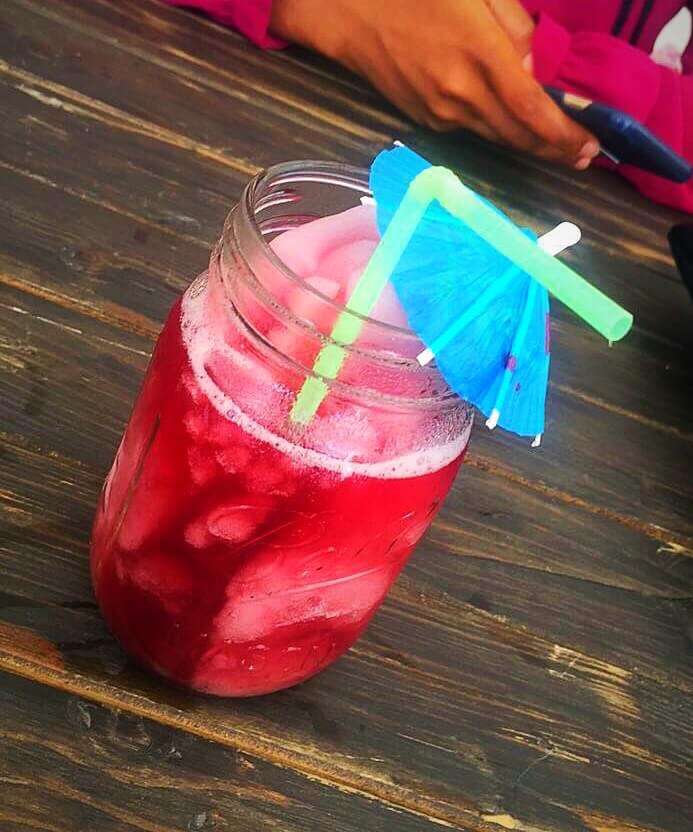 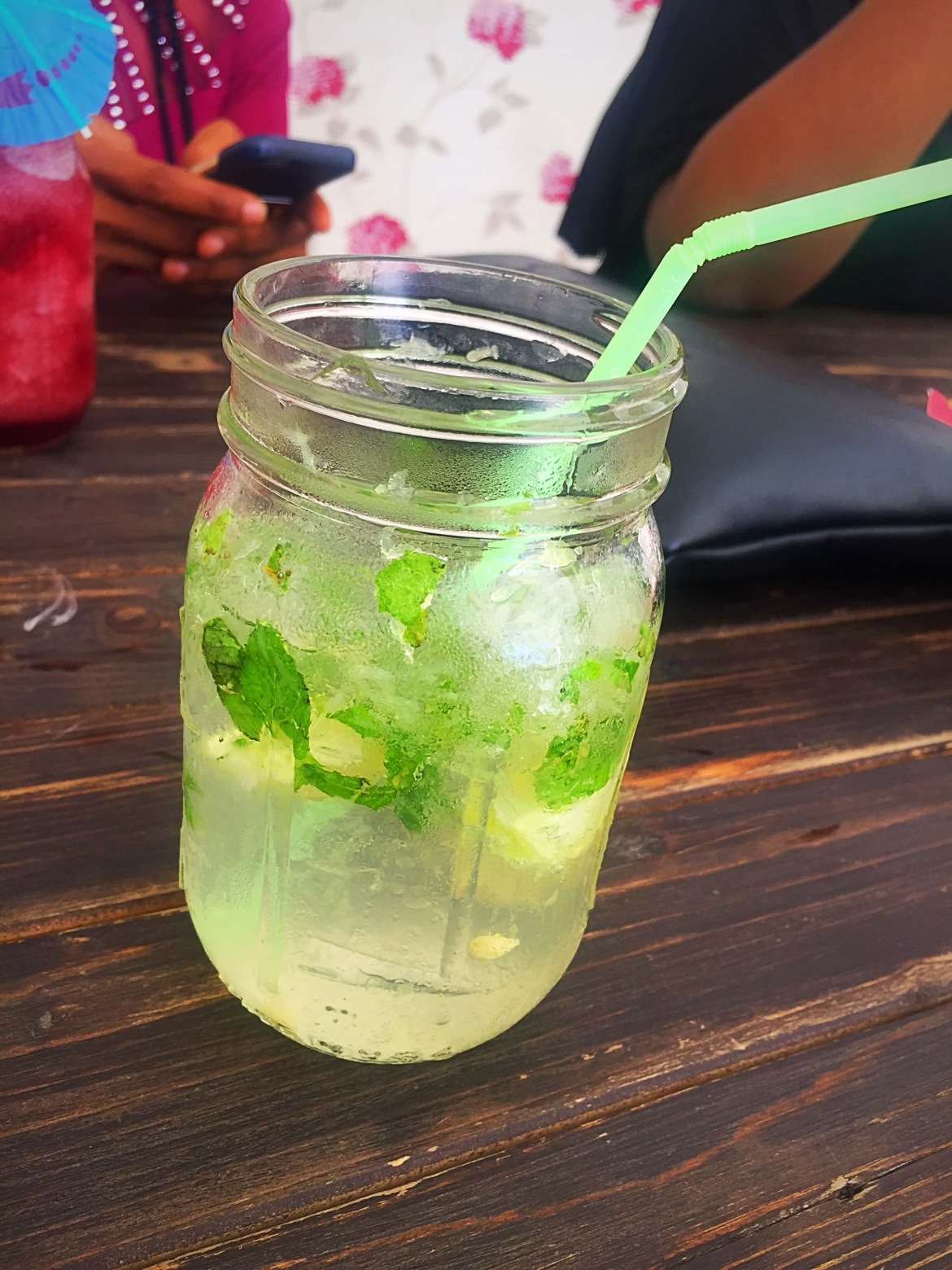 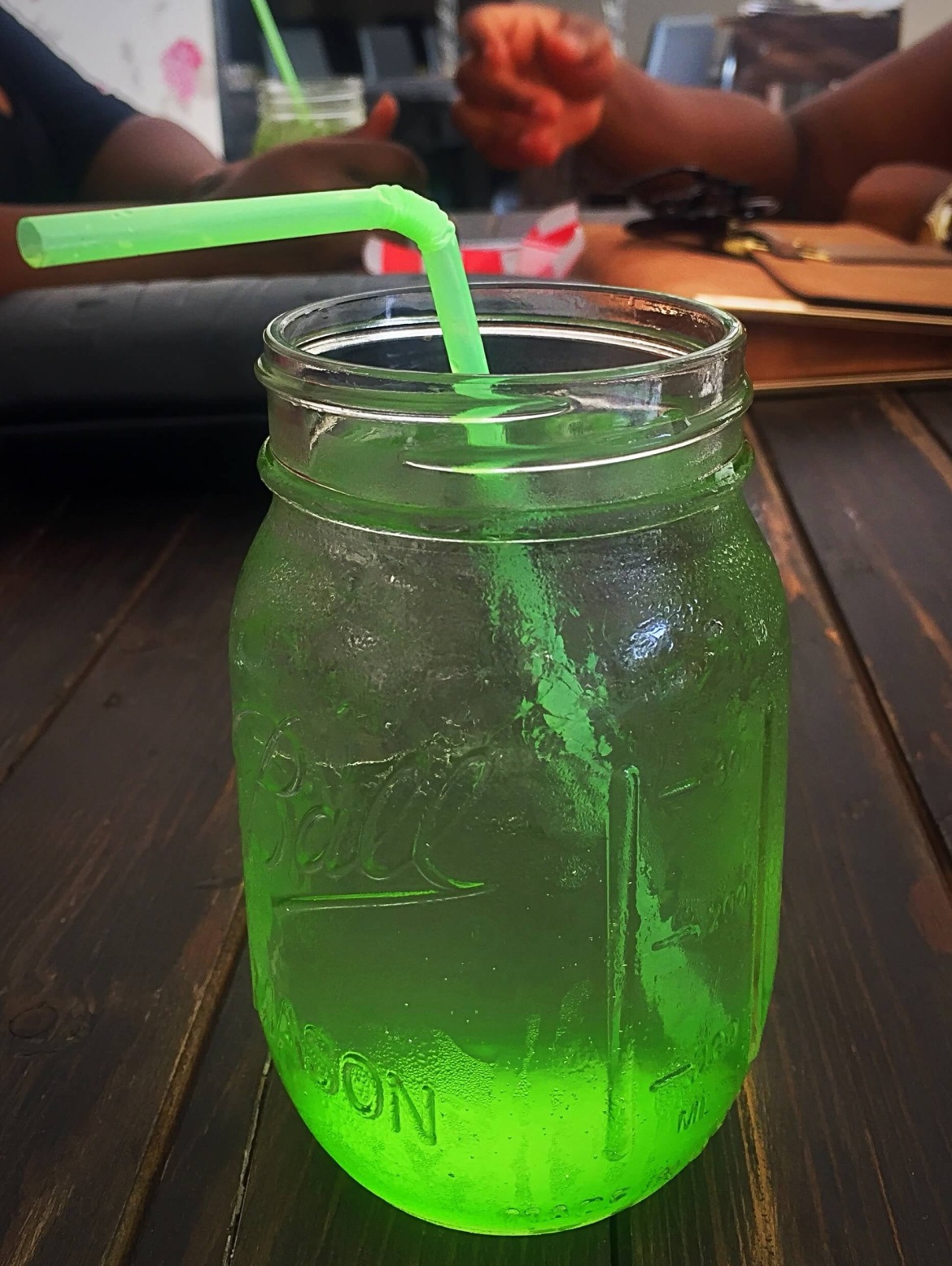 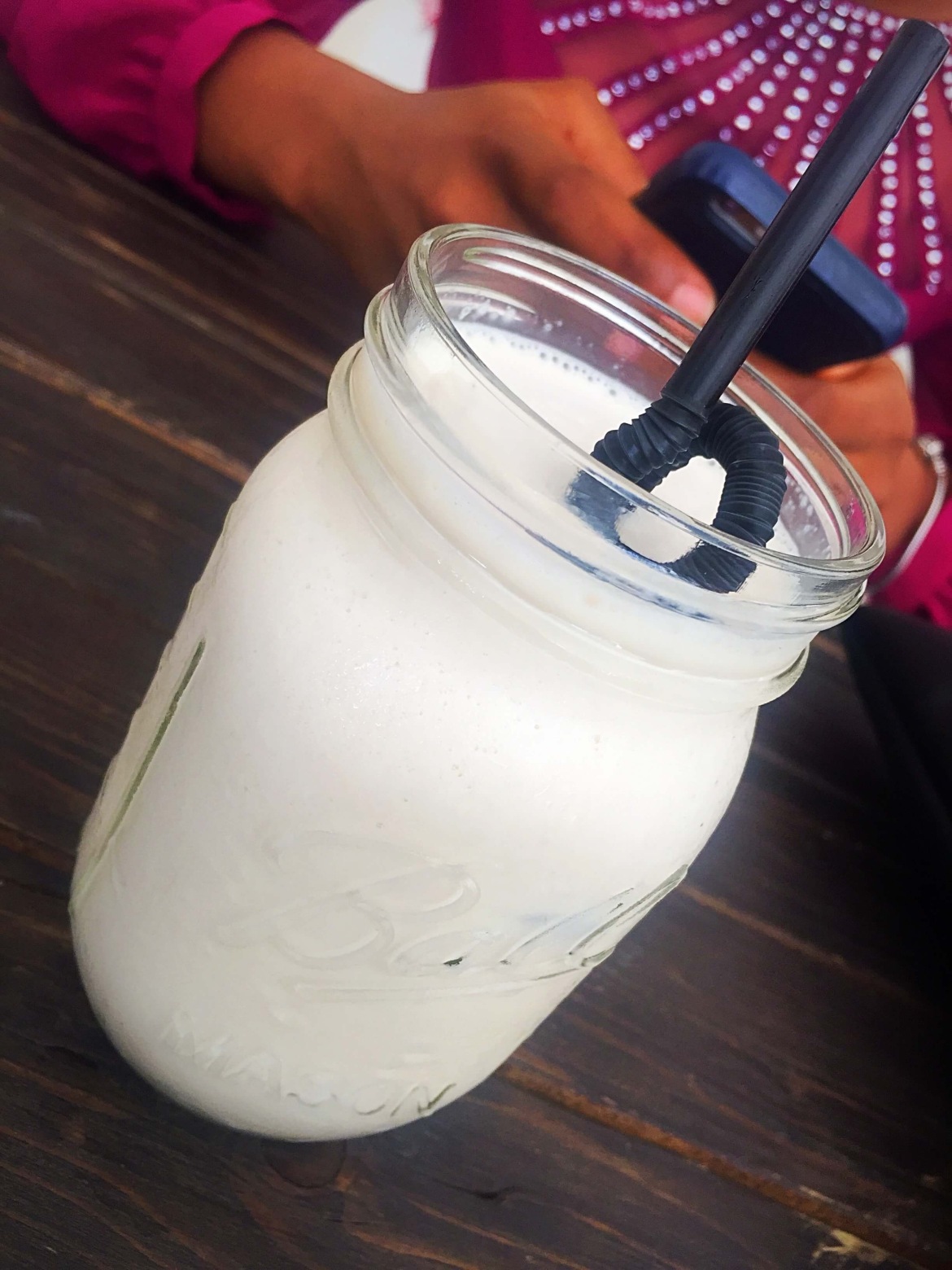 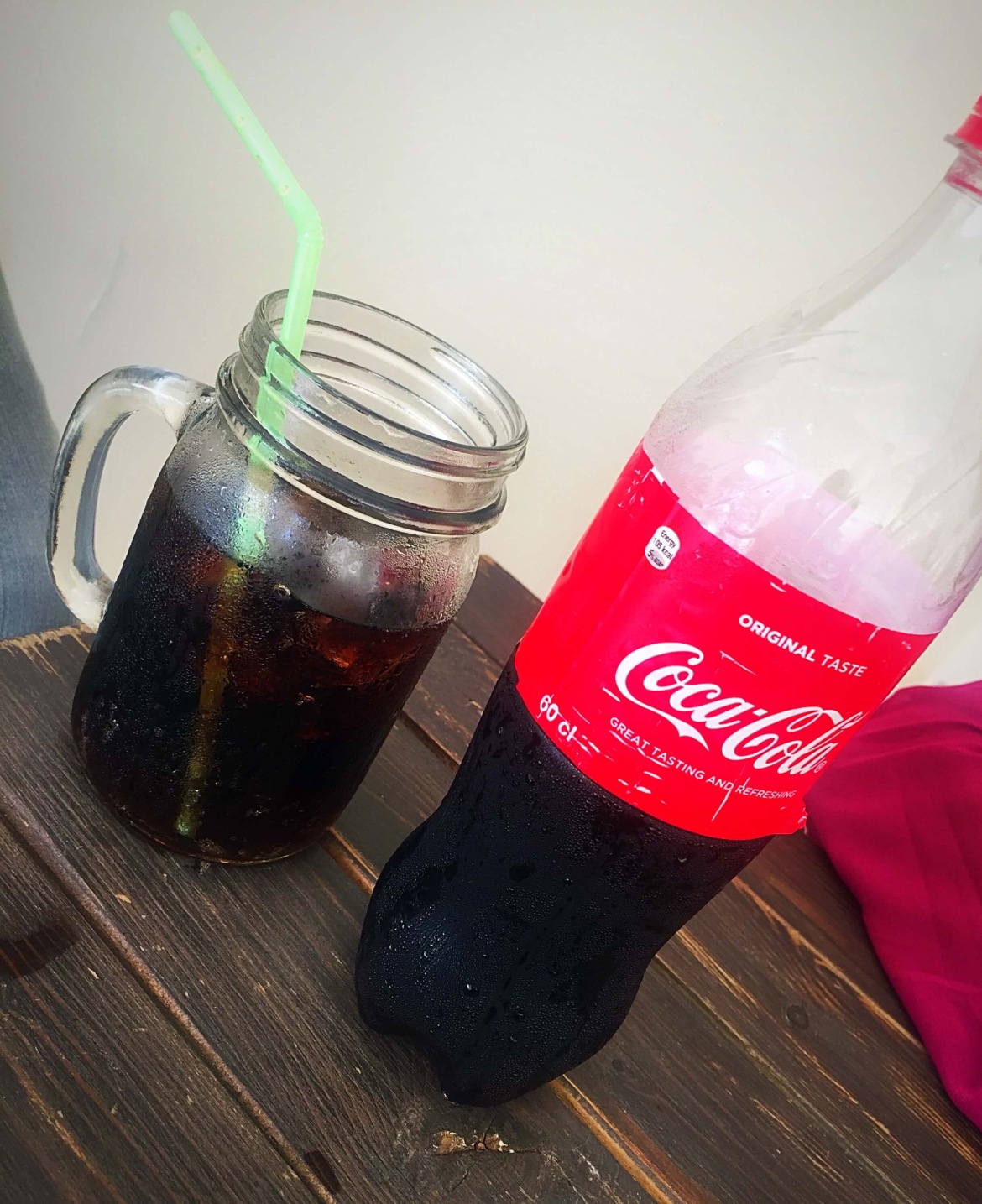 Girls Just Want to Have Fun! (The Backyard,...

Because we love to eat….

I tried it and I LOVED it!

Dinner At The Marriott #TheFoodLoverInParis

I enjoyed myself sha. Cant wait to be back

Can’t wait to have you back Pooh 😊

Love this post! Sounds like you had a fun time 🙂 And the food looks so yummyyyyyy!!! 😀
xo Laura

Forget about the coke. My cocktail won.

Lol You think so?